The Demand For Gluten Free Pizzas

Without getting into the debate of should we be having Gluten in our diet or not?     Is that guest suffering symptoms of Coeliac’s Disease or are they just Gluten Intolerant?

Here at Two Fat Blokes Pizza we choose to work with what the market is asking for without judgement.

On our recent trip to Italy focused on “all things pizza” we attended the International Food Fair in Milano.

We found several stands dedicated to GlutenFreeProducts. It clearly is a global issue. 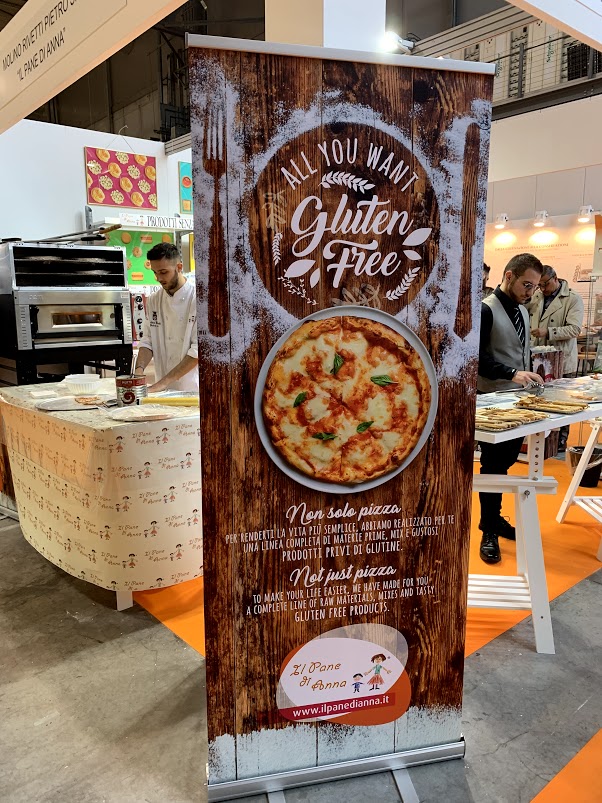 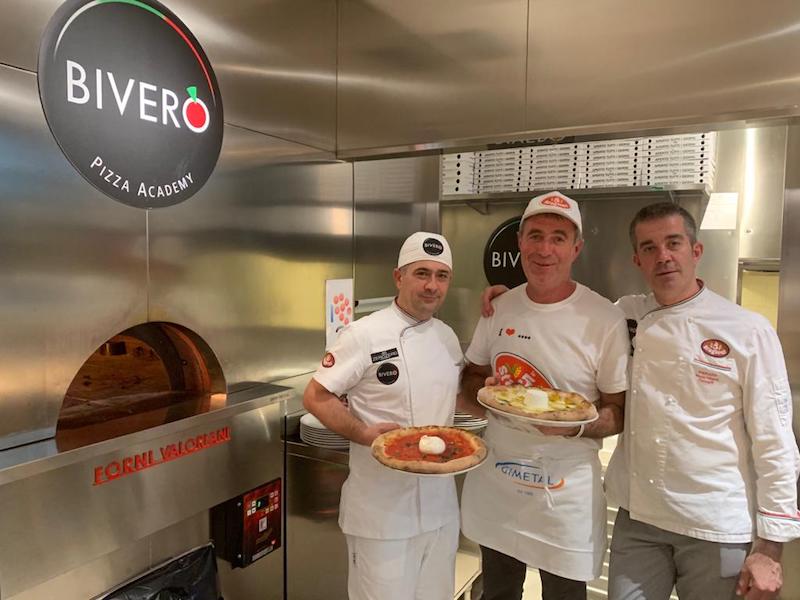 Up until then we had been using commercially sourced bases all of which we found to be OK but not to the standard we wanted, especially when cooked in the wood fired pizza oven.  The wood oven heat is a far higher temperature than that of a domestic oven. They were either too thin and cracked or too thick and too ‘bready’ for our liking. Guests still loved them albeit we felt they were simply grateful being catered for with something gluten free.

For most shows now we are asked about the availability of gluten free bases & toppings. The number of Gluten Free pizzas per show has increased significantly over the years to the extent that we now have an upper limit of 10 gluten free bases included in the price and a surcharge of $3.00 per pizza added above this number.

Why the price increase you may ask?

This of course is from an Artisan specialised point of view rather than a mass-produced venture.

Flours used in the Gluten Free Base include: 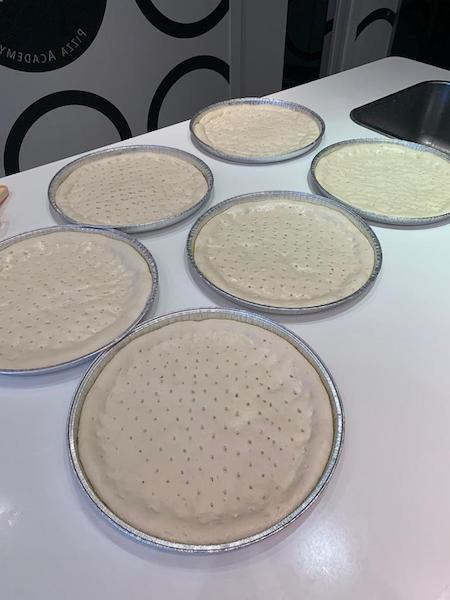 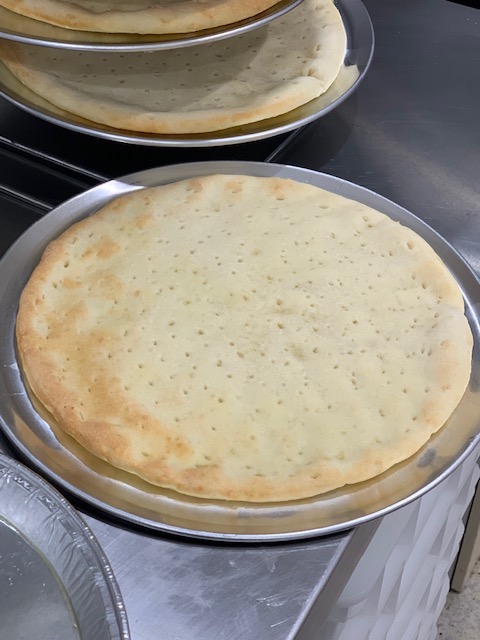 What Can We Do For You?

We would love to be at your next event! The best way for us to work out how this can work is for you to fill in a form with details regarding your requirements

Tell Us About Your Event 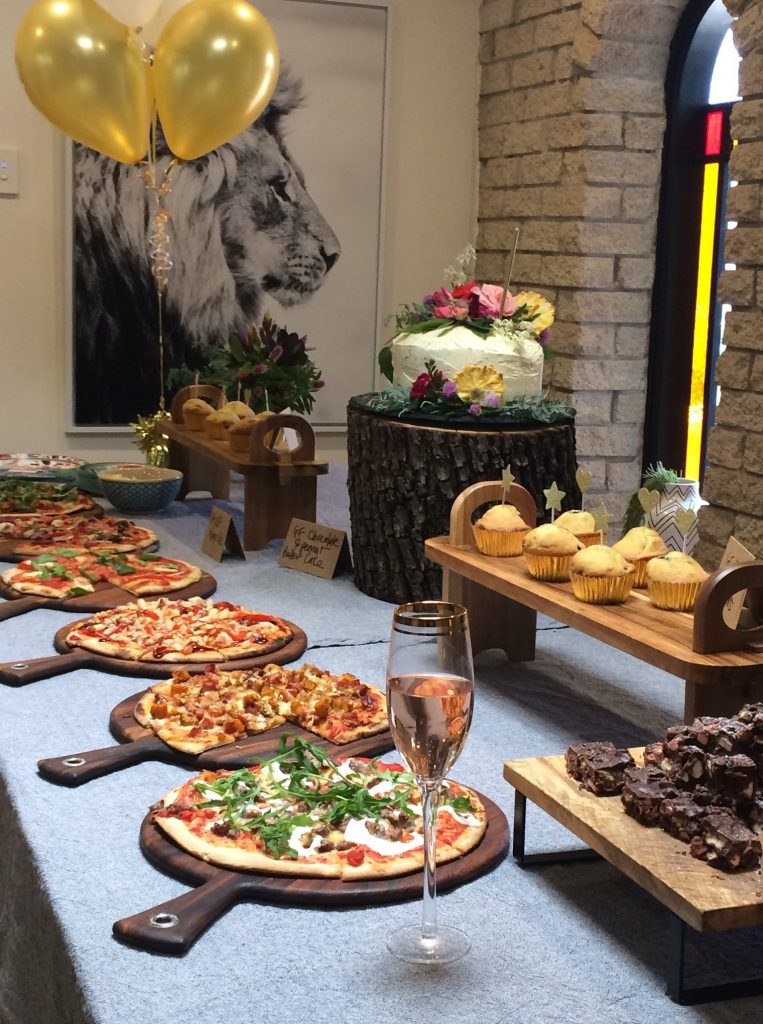